The Solar Tax Credits and You

Since their inception in 2008, the solar tax credits have played a key role in creating about 2,000 new jobs in the state of New Mexico, spread across nearly 100 firms. As one of the sunniest states in the country, New Mexico possesses outstanding potential for generation of solar energy. By establishing the first national limits on carbon pollution from coal-fired power plants, the Clean Power Plan (CPP) will spark exponential growth and demand for renewable energy nationwide. At the federal level, tax credits for producing and investing in renewable energy production have recently been extended until 2020. We can expect to see a nationwide uptick in investments in renewable energy that should correspond with the increased demand as states begin to reduce their carbon pollution as required by the CPP. That means the window of opportunity for New Mexico to position itself as a nationwide leader in clean energy technology development and generation is upon us.

The residential and agricultural solar tax credits have been an unqualified success for the state of New Mexico. It is only in the last two years that the solar tax credit has faltered. In the 2015 legislative session, the conservation community and CVNM members and supporters banded together to get the rooftop solar tax credit extension all the way to the Governor’s desk. Despite broad bi-partisan support for the bill, Gov. Susana Martinez chose to completely ignore the measure – ignoring the benefits of solar to New Mexico’s economy, communities, health and environment. Increasing solar energy will decrease the demand and production of energy sources that pollute our air and have negative impacts on public health.

In the 2016 session, the bill introduced by Sen. Stewart, SB 13 (and its House companion, introduced by Rep. Sarah Maestas-Barnes, HB 26) would have done two simple things: raised the cap of available credits to $5 million per year and extended the credit until 2021. Sadly for New Mexicans, the measure to extend the tax credit was a casualty of a decimated state budget in 2016.

Consumer-based credits such as the Solar Market Development Tax Credit give homeowners a break when they put solar panels on the roof of their home. It’s a relatively simple tax mechanism that makes rooftop solar available to a more families. Nationwide, the average household income of families installing solar is $40-$90,000 per year[1].

In addition to presenting excellent opportunities for homeowners, the growth of solar capacity is good for the overall price of electricity. The simple explanation for this is that generation from solar panels peaks at the same time as demand: during the hottest, sunniest parts of the day. Generally, when demand peaks above what the utility generates from baseload power sources like coal-fired power plants, the additional power must be generated or purchased at a much higher price, a cost which is incorporated into your power bill. By lowering or eliminating the amount of additional power that needs to be purchased at the premium peaking rates, the price of electricity goes down for everyone on the grid whether they have solar panels on their home or not.

[1] Solar Power to the People: The Rise of Rooftop Solar Among the Middle Class:  www.americanprogress.org/issues/green/report/2013/10/21/76013/solar-power-to-the-people-the-rise-of-rooftop-solar-among-the-middle-class/ 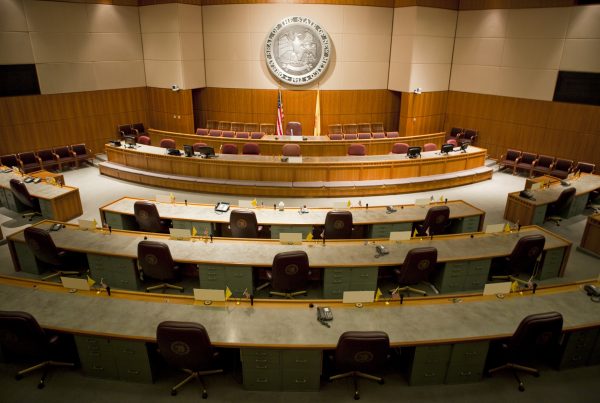