In the 2019 legislative session, New Mexico passed landmark climate legislation in the Energy Transition Act (ETA, Senate Bill 489). The bill was supported by a broad coalition composed of labor groups, community advocacy organizations, rural electric co-ops,utilities and environmental groups like CVNM. Its passage and signature by the Governor mark the first progress that New Mexico has made towards meaningful action on the climate crisis in almost a decade.

Ultimately spanning 89 pages, the bill was ambitious in that it will address not just the closure of a coal plant or a clean energy future, but the entire process of abandonment, retirement of the plant and the adoption of significant amounts of clean energy all at the same time. This willingness to have the “big conversation” all in one place is uncommon, and represents a bold commitment from Governor Michelle Lujan Grisham to show the country a new way to move from coal to clean energy, like wind and solar.

The ETA does several things. First, it raises New Mexico’s clean energy standard, known as the Renewable Portfolio Standard, to 50% by 2030 and 80% by 2040, with a requirement that all electricity delivered to customers be carbon free by 2045. It includes provisions guaranteeing apprenticeship opportunities, ensuring that New Mexico’s electric sector will continue to provide living wage jobs. It also establishes funding for communities impacted by coal plant closure to begin the process of planning for a workforce transition, as well as begin facilitating a broader diversification of the economy in the Four Corners area. The bill provides a financial mechanism, called securitization, for a utility to refinance the outstanding debts on the coal plants they have ownership stakes in at lower rates, resulting in savings to ratepayers on those outstanding debts. Finally, there’s funding in place to make sure that the state can convene stakeholders and begin to execute a meaningful transition process that pushes new economic sectors and opportunities in a community that has long been defined by the coal and natural gas sectors.

This broad focus is, in part, what makes the ETA unique nationwide. It bridges where we have been as a state with where we would like to go. New Mexicans have been raising their voices for years to advocates and legislators that they would like to see clean energy play a larger role in New Mexico. At the same time, many communities in New Mexico are still reliant on extractive industries for their economic livelihood.

The solutions that we must find moving forward to our most pressing conservation issues will look increasingly like those in the ETA: holistic with an eye on where we have been, where we are and where we know we must go. 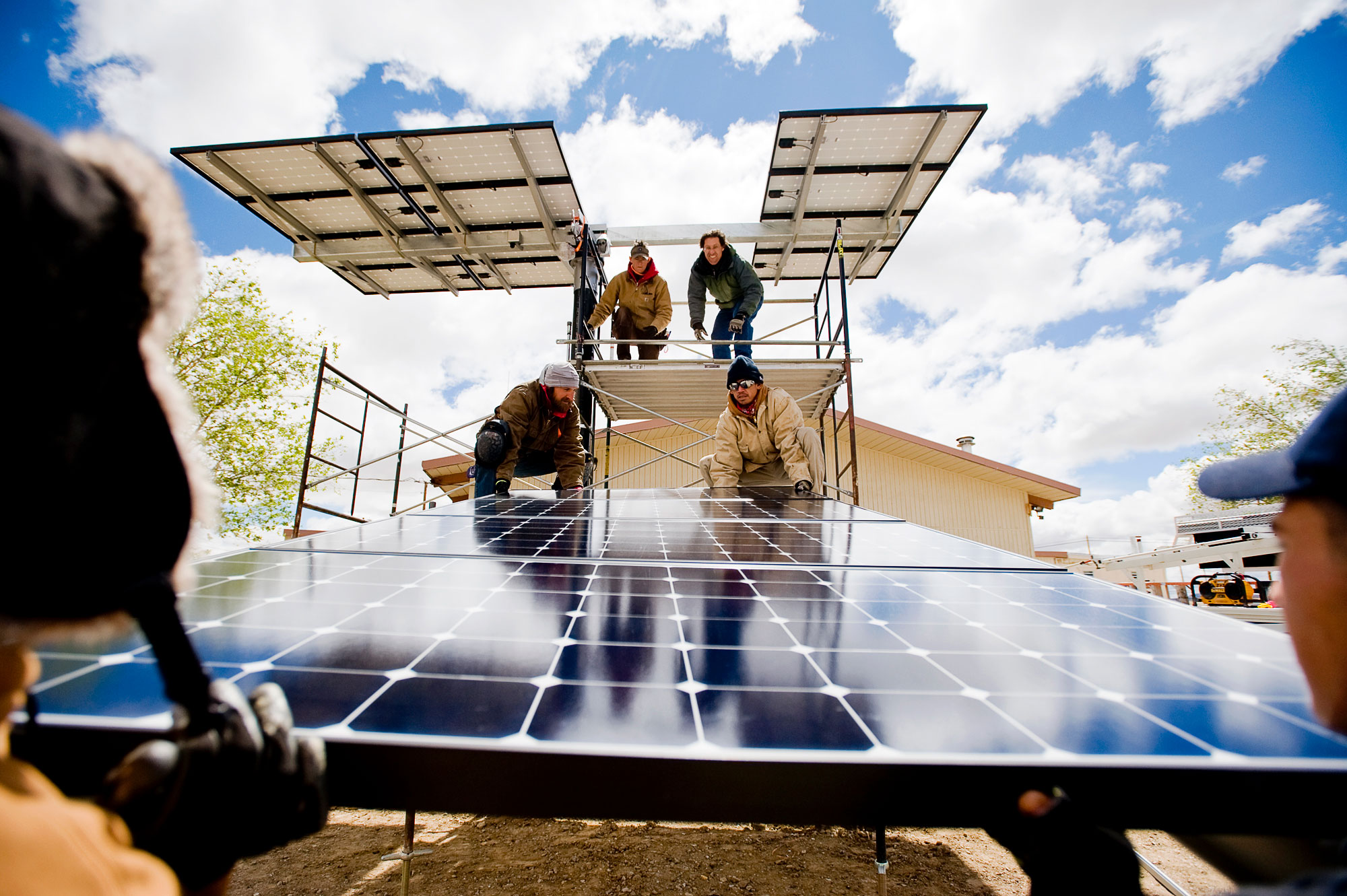 A crew installs solar panels at the Crownpoint Chapter House. With the addition of the solar panels the chapter house will gather its electricity solely from the sun. Photo: Brian Leddy 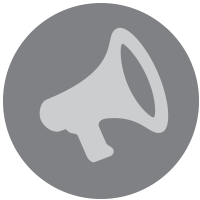 Quick Hits: Highlights from the 2019 Session